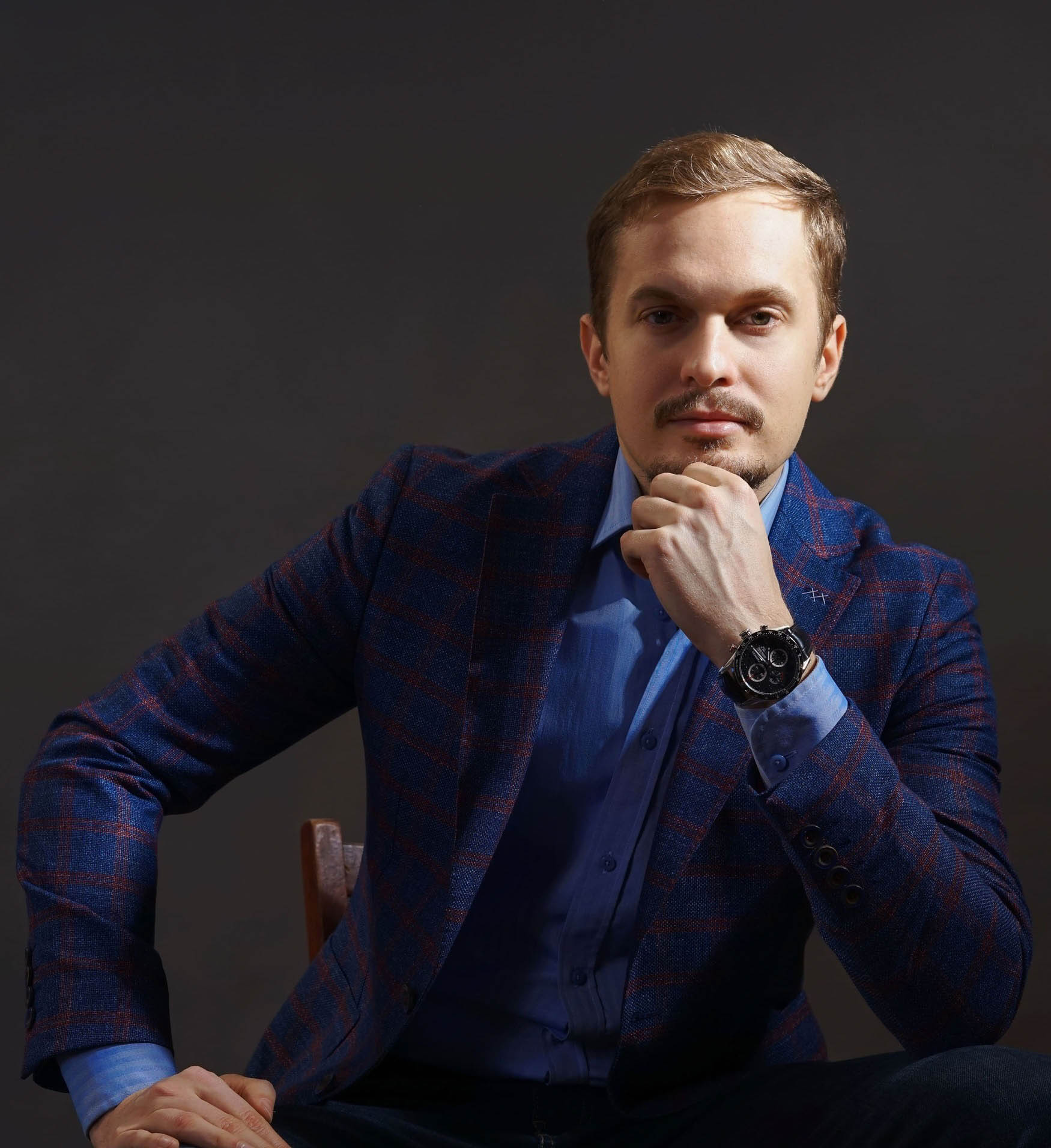 Eve.calls offers an advanced voice robot for businesses. Founded in 2016, the company has amassed a roster of high-profile customers since then, such as British American Tobacco, Ukrsibbank (BNP Paribas Group), Uber, SEAT, and many others.

Eve.calls generated over $1 million in annual revenue and sees solid customer growth. CEO Oleksiy Skrypka talked to Forbes Ukraine about how he got the idea of the AI-based voice robot for business.

After graduating from Kryvyi Rih Economic Institute with a degree in cybernetics and gaining some experience in a small local IT company, Oleksiy Skrypka moved to Kyiv and started working at Genesis, one of the largest IT corporations in the country.

But soon he felt ready to develop his own business, namely organization of business training courses. Oleksiy drew stellar line-ups of speakers, including prominent entrepreneurs and world-class coaches. Being surrounded by industry leaders, he received first-hand knowledge and got a better understanding of how business is done.

Eve was preceded by several successful startups, from CRM systems to a website builder. Later Oleksiy launched a smart router solution for restaurants: visitors could connect to a free WiFi network using their social media accounts. Thus, the business could collect customer contact information and use it to grow. But as it turned out, effective communication with clients was another challenge for business owners which needed to be addressed.

First, Oleksiy Skrypka created a social media chatbot that was writing to visitors on behalf of the restaurant manager to collect feedback. But over time, it became clear that live voice calls work better than texting, so he decided to abandon text messaging as a communication channel.

It took three months of work to create Eve - an AI-based voice robot capable of imitating human speech, understanding answers, and taking well-timed pauses. By the way, the name for the robot wasn’t picked by chance. It was destined to become a constant companion for business as the biblical Eve did for Adam.

Eve turned out strikingly realistic due to speech recognition using NLP technology, nuanced dialog scripting, and high-quality voice acting. According to research, an overwhelming 90 percent of respondents had no idea they were talking to a robot.

Eve.calls first grabbed the headlines across the country for its "Call Santa Claus" campaign held in partnership with mobile operators. Subscribers could call Santa to make a Christmas wish by simply dialing a short number. The campaign was widely covered in the media and social networks.

So far, many prominent companies have experienced the benefits of the voice bot, and some of them even managed to replace entire call centers with it. Depending on the complexity of the company’s business processes automation, Eve can lower payroll expenses by 40% to 60%.

However, Eve is still evolving and keeps getting better. As the next step, Oleksiy wants to create a self-learning robot. Then Eve would be able to make her own decisions and draw conclusions like a human. This would completely hand customer service over to AI, optimize the workforce and dramatically reduce OPEX.