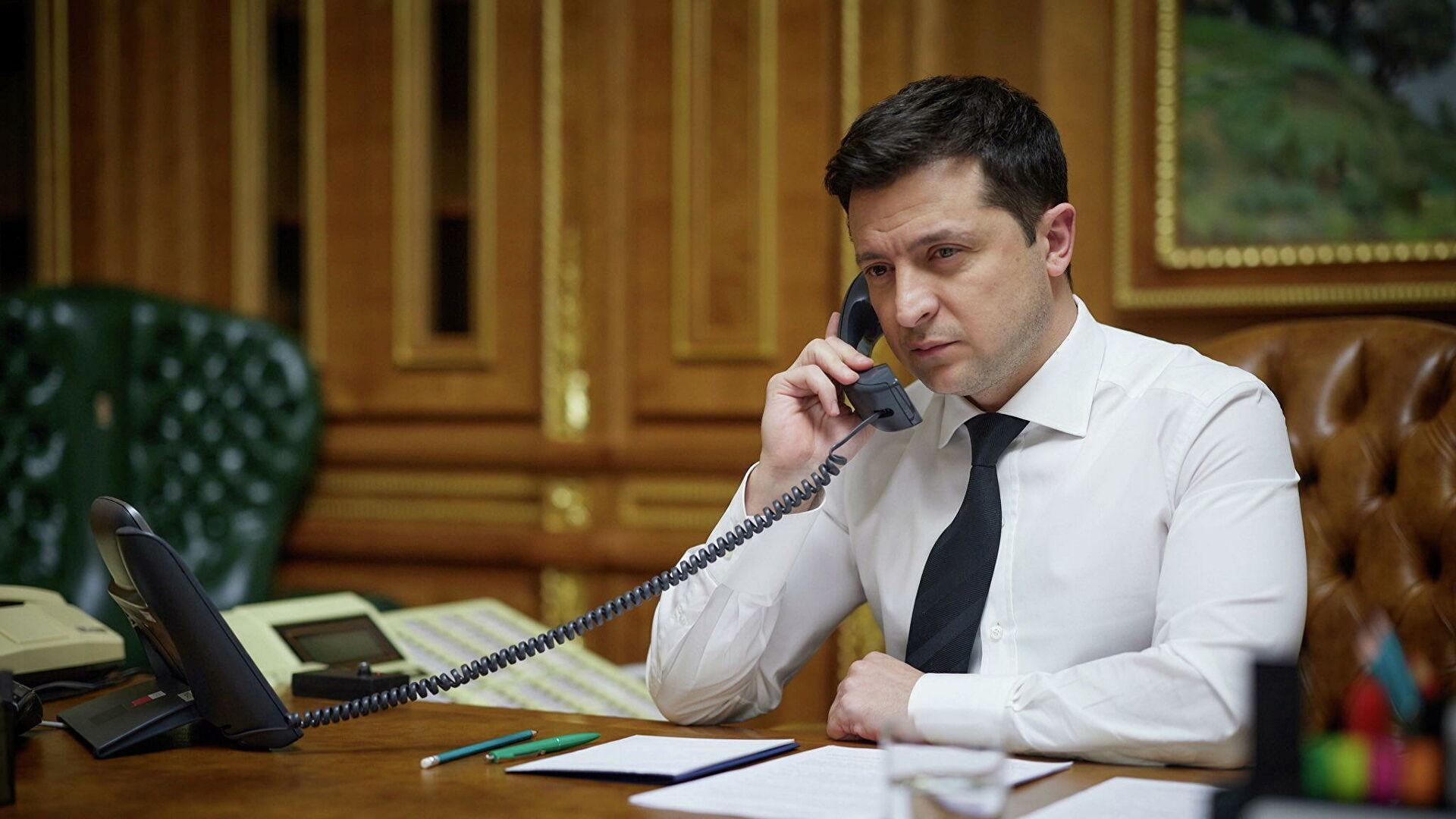 Eve.calls joined Volodymyr Zelensky's initiative and delivered a phone message of peace to the Russians

Eve.calls partnered with the Ministry of Digital Transformation of Ukraine and the Presidential Secretariat, to tell the truth to the Russians about the war in Ukraine. Joining Ukraine's President peace initiative, we robocalled Russian civilians by means of EVE voice assistant. Our technology managed to simulate the voice of Volodymyr Zelensky and broadcast his messages kindly provided by the President's office to our team.

We aimed to report the truth about the war in Ukraine to the population and refute destructive statements of Russian military propaganda.

The Russian parliament has adopted amendments to the criminal code, imposing a jail term of up to 15 years for spreading intentionally "fake" news about the military activities or "discrediting" Russia's army. Kremlin has particularly forbidden describing the invasion as a "war" and insists on calling it a "special military operation". Since the start of the war, almost all independent Russian media have been blocked or ceased to operate, and a large number of international media have been banned.

As noted by the UN human rights experts, the new law places Russia under a total information blackout on the war and in so doing gives an official seal of approval to disinformation and misinformation¹.

It thus became necessary to address the people of Russia directly and call them to boycott the war. In its current spring military draft, Russian authorities expect to call up another 134,500 conscripts. Some of them may fall victim, as Russian Defense Ministry previously acknowledged military conscripts have been involved in the invasion of Ukraine.

Key message to the people of Russia

The message we are striving to convey is that everything possible must be done to stop the war. We believe that every single Russian citizen can hasten its end through their own efforts. Boycotting military service, engaging in strikes at workplaces, quitting jobs at repressive government entities and government-controlled media, this is how an individual can contribute to achieving peace.

"I beg you, take your sons, your husbands, take them home. They are dying here in a war no one needs, and they are killing our children. Take them home, let them live."  These are the words of Volodymyr Zelensky which are being conveyed to the Russians right now.

From the first days of the war, our company coordinates the authorities with Ukrainian digital businesses to make joint efforts for reaching peace.

"It is every company's duty in a time of war, to serve its state and people," said Alexey Skripka, the company's CEO.

Eve.calls solutions allow us to reach a large number of recipients in a short time frame, and we seize this opportunity to discharge our duty. The company continues making effort to restore Ukraine's sovereignty and territorial integrity. "We try to deliver a peace message to everyone and encourage people to join it. We are doing everything we possibly can", - the head of Eve.calls commented.

Apart from that, Oleksiy Skrypka donated to the purchase of body armor for the Armed Forces of Ukraine and allocated funds for equipping Kyiv territorial defense battalions.

We express our best wishes for peace to everyone.