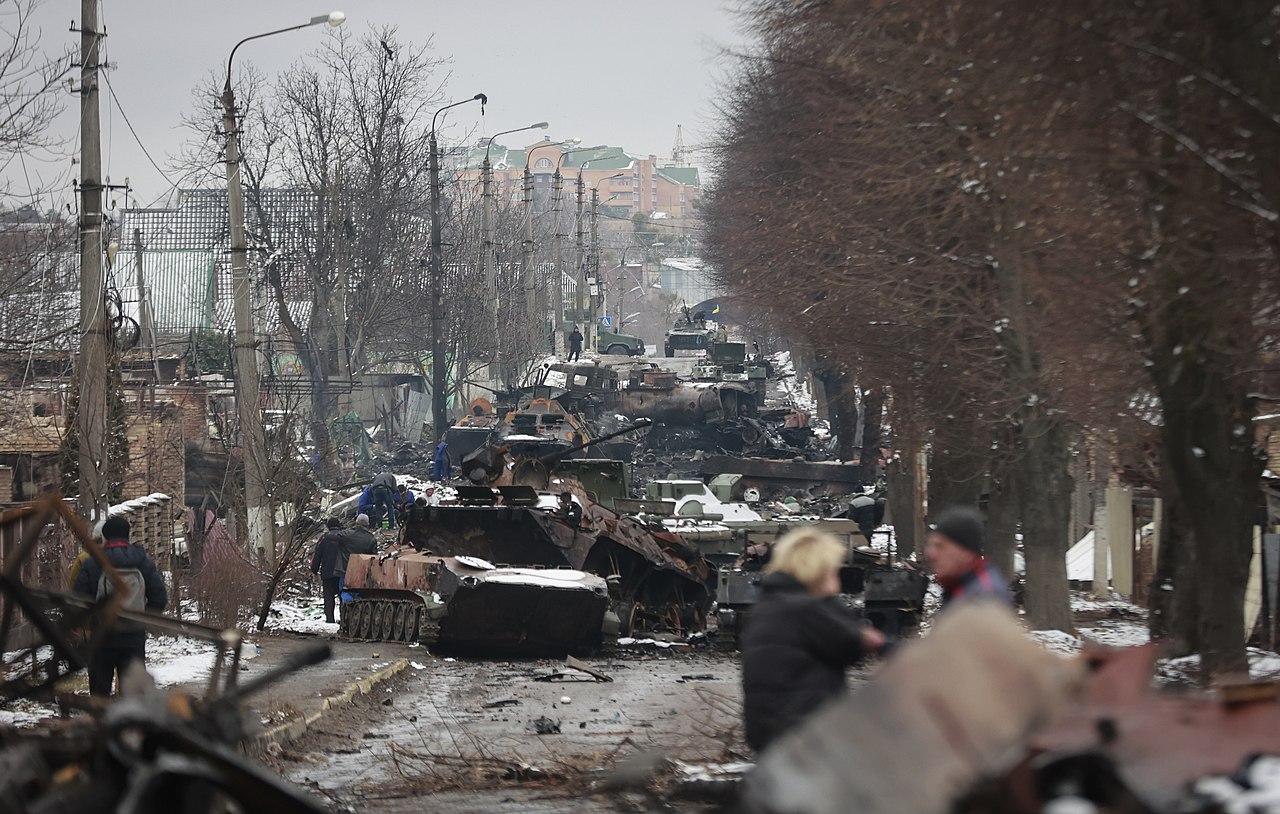 On February 24, the world faced a despicable act of violence, which will go down in history as a crime against freedom, equality, and common human values. This was the beginning of genocide against the Ukrainian people and a blatant violation of their right to self-determination.

EVE.calls condemns manifestations of Nazism and imperial ambitions of the current Russian authorities and its advocates.

The company supports sanctions imposed by the international community and Ukraine against Russia.

In full compliance with the international and Ukrainian law, the company ceases its activity in Russia indefinitely, until the Russian Federation redefines its political agenda towards recognition of sovereignty of neighbouring states, developing good-neighborly relations, establishing democracy, and paying reparations for the war.

The funds of the Russian companies on our balance will be used to meet the humanitarian needs of the Armed Forces of Ukraine and the people of Ukraine, being transferred to charity foundations Come Back Alive and CFSR UA.