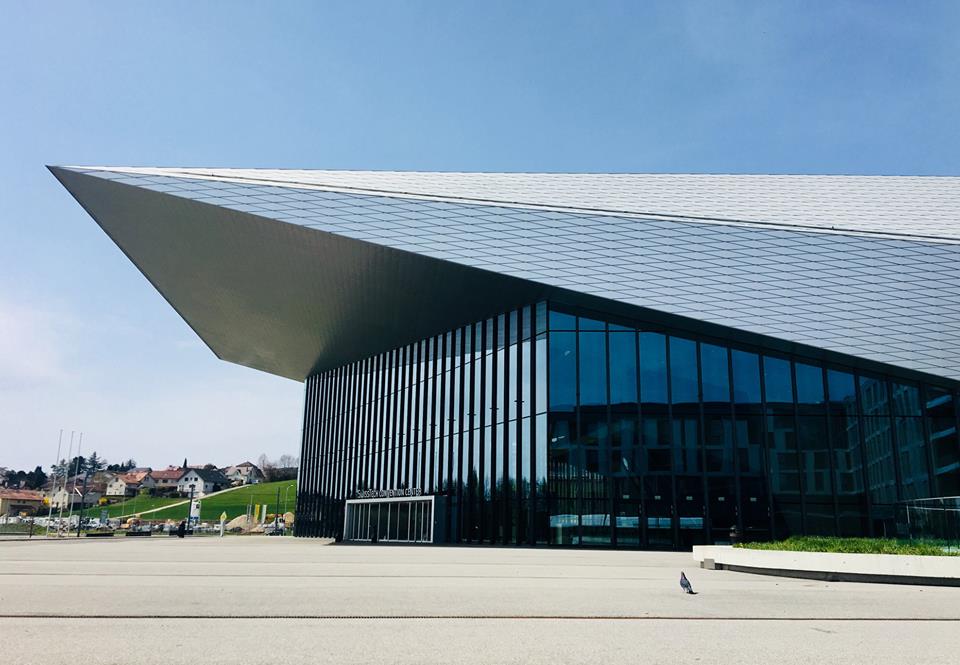 As you might know, we took part in Seedstars Summit 2018 – the largest startup competition in emerging markets. The week in Switzerland opened new horizons and served as a big step for the growth of EVE.calls.

In the photo: Part of the EPFL complex - "Silicon Valley" of Switzerland and Europe

Here is what we came back with:

The winner was a Ghanaian startup Agrocenta - an online platform to provide affordable food in Africa through fair bidding processes. According to Seedstars co-founder Pierre-Alain Masson, “Agrocenta won this prize because of the disruption they are creating in the farming industry. It’s very important that investors know that talent is everywhere and that the way startups and tech entrepreneurs in emerging markets are addressing the underlying social challenges in their home countries, be it agriculture or access to finance, basic education, healthcare or energy supply is a tremendous business trend and opportunity.”

2) The event lasted 4 days: 2 days of an intensive bootcamp, followed by investor forum and the summit itself, comprising workshops and a pitch on the main stage in front of 1000+ people. We understood no time should be wasted, so we approached 50+ investors, tech industry mentors, as well as relevant corporations and entrepreneurs from all over the world. We even managed to exchange business cards with some U.S. officials.

It was a pleasure to discuss groundbreaking business ideas and attend a mentoring session with Christoph Bitzner from The Ventury and Stefan Ehrhardt from Google. To top it off, we had a nice chat with Logitech CTO Jean-Michel Chardon, who shared his insights on Big Data and offered some pointers on how to fine-tune our product to drum up interest among corporations.

The Investor Forum culminated in a high-level panel discussion, where Alisee De Tonnac, CEO and co-founder of Seedstars World, interviewed representatives of IFC Venture Capital, Invivo Partners Limited, and Omidyar Network. The participants discussed major tech issues and shared some important research findings. For example, a new study has unveiled that that startups with female founders grow faster. As IFC's  Shruti Chandrasekhar pointed out, woman-run businesses proved to be her most effective investments.

3) Judging by audience feedback, everyone was truly impressed with our project. After the winner had been announced, a lot of people approached us expressing surprise that we weren’t the jury's favorite. There is a reason to believe these people weren’t just being polite, as we delivered a high-level pitch and stirred up the audience. :) 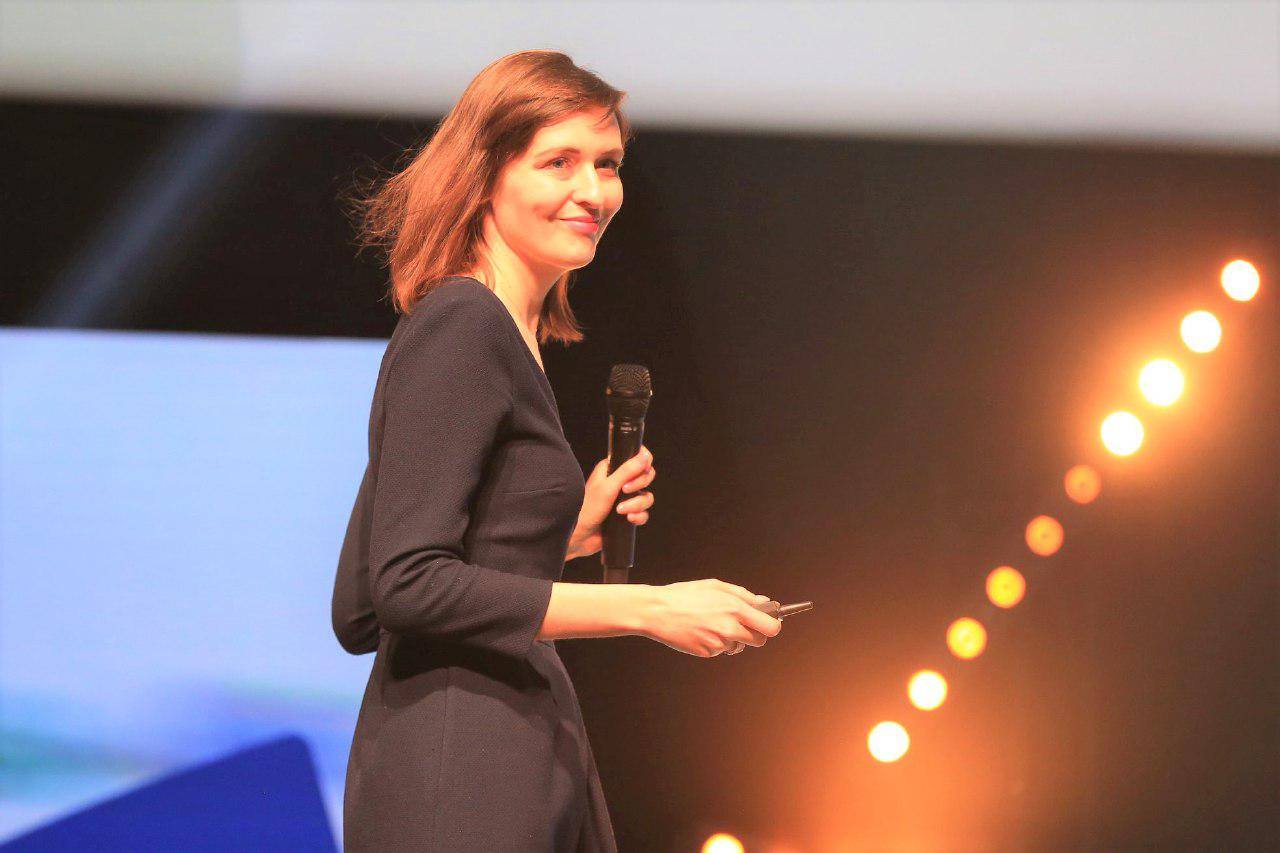 In the photo: Final 5-minute pitch in front of over 200 people, including investors, CEOs of big corporations and major banks.

We are particularly thankful to everyone who advised, mentored, and helped us get to the finals! Special thanks to Alena Kalibaba and Igor Ovcharenko for helping startups from Eastern Europe to become part of large-scale international events and perform brilliantly.

However, the most interesting part starts now, as we are ready to put into practice everything we’ve learned. We believe this experience is going to re-energize our project in terms of its quality growth.